The last week brought me quite a shock, photographically speaking. First, to fill in the essential background, I have been wondering what my own photographic style was and what sort of photographer I wanted to be.

This phase has been going on for quite some years and I had come to some preliminary conclusions. These were, firstly, that I especially like shooting people and, secondly, that I like high contrast black and white, with inky-black backgrounds. 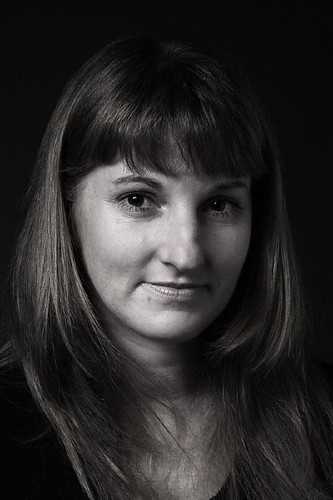 A look at my People set on Flickr will show how common the theme has been in my pictures for quite a while.

I have been inspired by the work of many photographers but, even in the case of Yusouf Karsh who was ‘the’ high contrast portrait specialist, I came away with new ideas and new techniques for my own use, but was not much clearer on who I wanted to be, as a photographer.

All that changed this week when I followed a link to view the work of Jane Bown. I had never heard of her but, after watching just a few frames of a slideshow of her pictures, I came to the realisation that this is what I had subconsciously been aiming at for years. It’s not an entirely comfortable feeling to suddenly discover that the photographer you were hoping to grow up to be, is already perfectly realised, and someone else.

This is going to take quite a bit of thought! I obviously can’t out Bown, Bown, so where am I going to go next?

Personal quandaries aside, however, the story of Jane Bown is a fascinating one. She worked as a photographer for the Observer, sister paper of the daily Guardian, for many years and was well enough known, and respected, to be invited by Queen Elizabeth to photograph her, when both ladies were over 80.

The thing I admire most about Jane, apart from her pictures, obviously, is her utter lack of pretension. She describes herself as a hack and, for the most part, accomplished her work with a single camera and lens carried about in a shopping bag.

No assistants, no flash and no added illumination, except for one reported occasion, when she arrived at a shoot with a desk lamp in a second shopping bag, and shone it in the subject’s face. And yet, it is reported that reluctant people would agree to being interviewed by the Observer, when told that Jane would be the photographer.

The gallery of her pictures and plenty of other information was put up on the Guardian’s website to celebrate the launch of a book of her photographs. Christmas is coming and I think I’ll treat myself.